Last weekend I participated in the 6th Silesian Freediving Cup. The competitions' main goal is to promote the team spirit among freedivers as well as encourage women to freedive - so only teams of 3 could take part in it and at least one of the trio should be a female.

I teamed up with Robert Cetler and Julia Kozerska and we won the team classification. 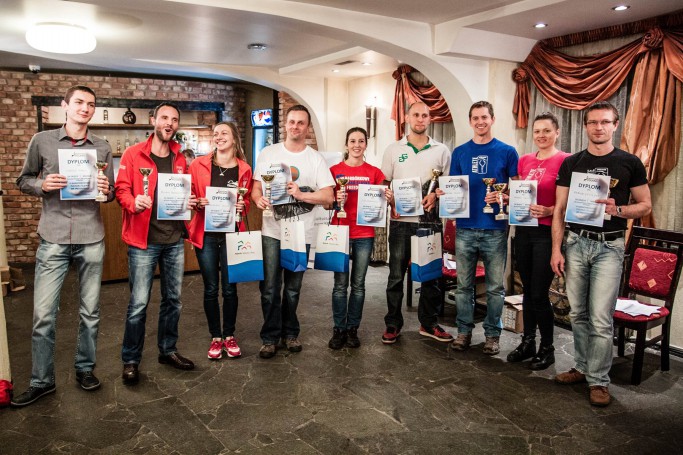 The competition started for me on Friday December 11th at 6 a.m. when I woke up and went to work. After work at 2 p.m. I went to Rybnik (a 1,5h drive) to register and be one of the first competitors that day. I swam a solid 200 m without fins (DNF). On the next morning I have accomplished 8:00 minutes in discipline of static apnea (STA). After that on the same day I competed in the dynamic discipline with fins (DYN) and I swam only 178 m , which secured first place for my team and fulfilled my declared result.

I won the overall individual classification as well. However, it is worth noticing that a Czech competitor Martin Valenta was very close to win individually, unfortunately he ended up with red card in DNF. 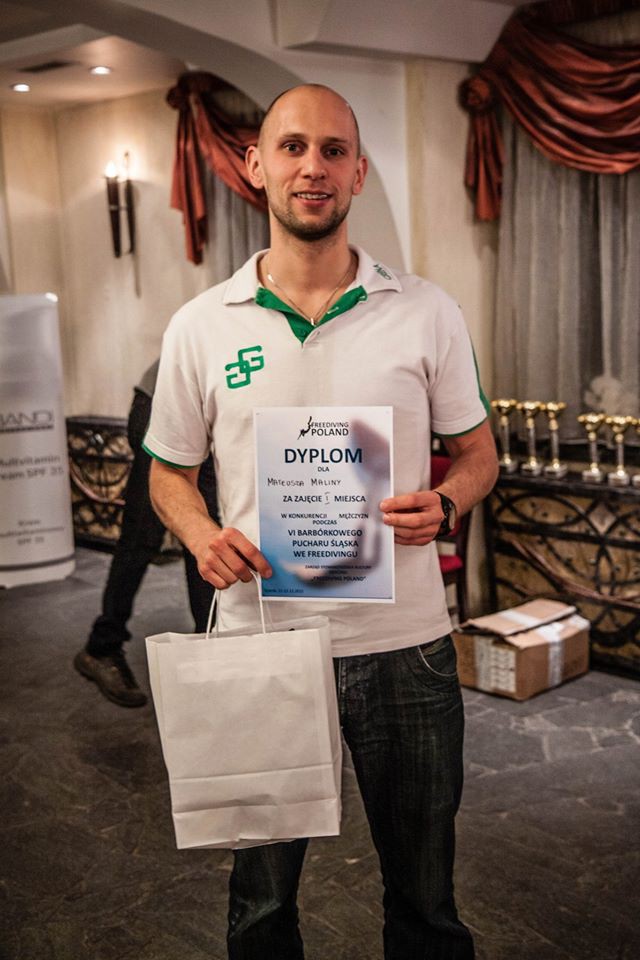 You can read about last years' Silesia Freediving Cup 2014in my previous blog post. 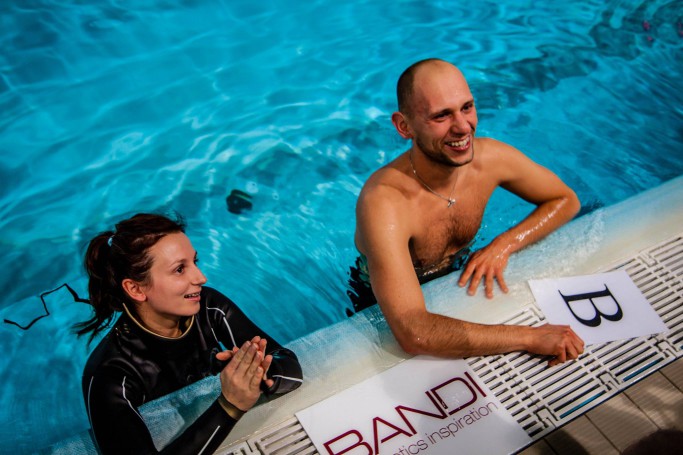 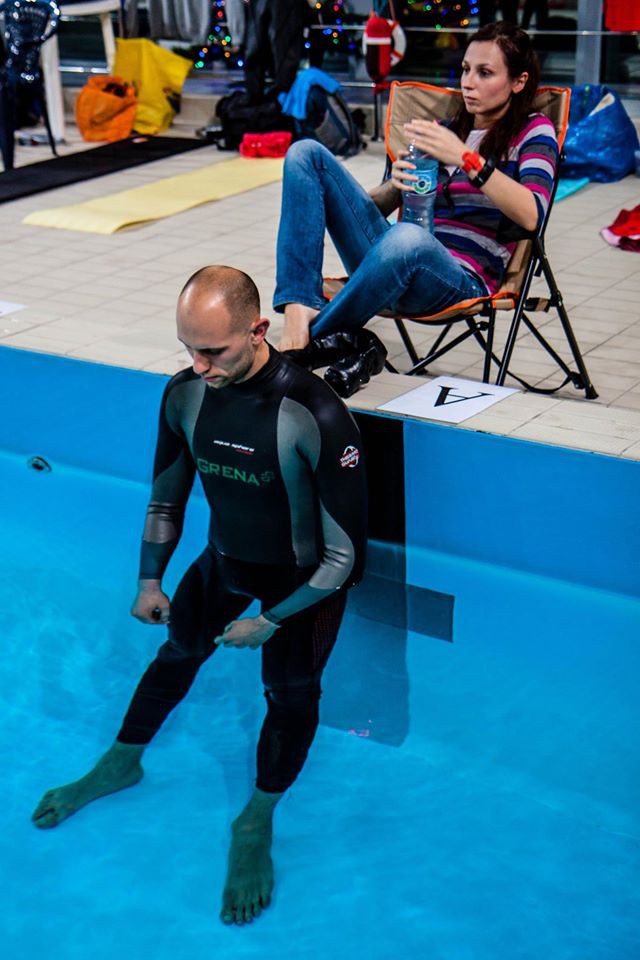 On July 11th, 2015 I took part in a very interesting amateur Road Race Competition in the highest mountains of Poland - the Tatra. The professional organization by athletes who have been in the biking cirlce for years and are still competing in top-class competitions made the Race one of the most difficult you can face in this area.

I competed on the shorter distance of 42km, and won 1st place in my own age category, as well as oll-over male open category with a time of 01:11:15.560! I'm really happy for this achievement as this would not be possible without the help of Grena Ltd. providing me with a fantastic bike which allowed me to train hard all year long! 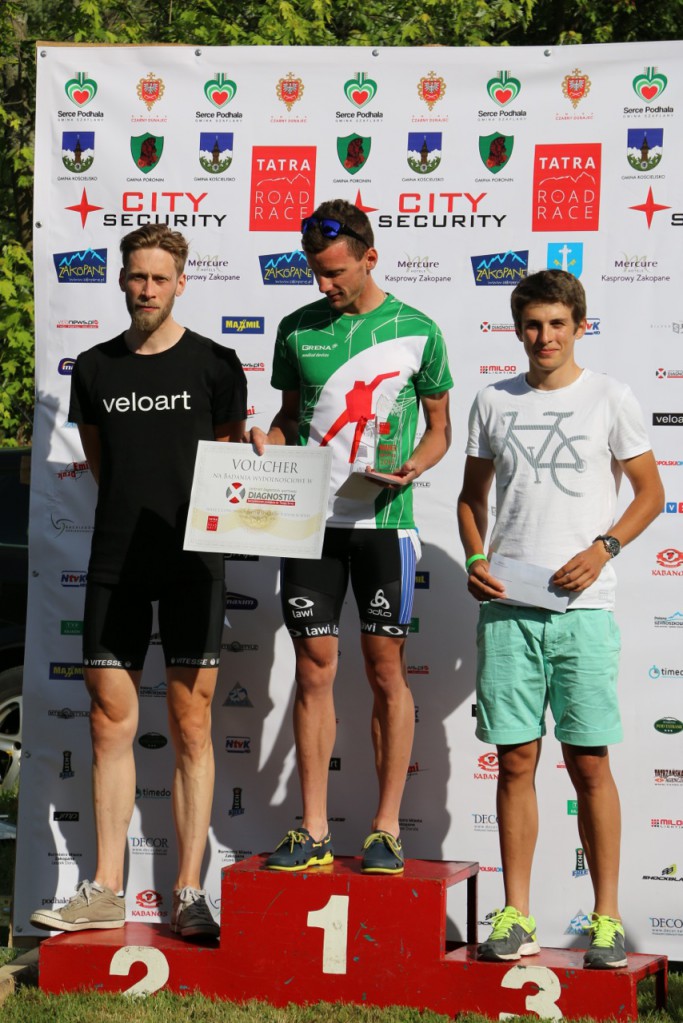