The road to new opportunities

For the last few months I haven't been able to take part in any of the World Cup Series competitions, but luckily it was not because of an injury. :)

During this time top speed skater and champion Martina Sáblíková and her trainer Peter Nowak reached out to me and invited me to their training camp alongside the Czech speed skating representatives. So this is where I spent the rest of the season, training with Martina and the Czech team. And belive me, it was an intense 3 months!!

The Czech have their Speed Skating training base in Collalbo, Italy and have come here to train for many years already. The training was very hard for me, but the hardships one endure to get better results...;) After that was Hamar and the next World Cup competition...unfortunately without my participation, even though I felt really good and ready for the race.

Once the competition in Hamar was over we went directly to Inzell, Germany to prepare for the next one.  The training I did was focused on competition races, so I am going to be prepared for the next season. Again, it was very hard training which resulted in two gold medals...not mine of course as I was not to compete.Sáblíková won both the 3 km and 5 km race and became world champion of the female division!

At the beginning of March, the extreme training continued in Calgary and Sáblíková won the title of World Allround Champion. Next was the Finale of the World Cup 2014/15 season in Erfurt, Germany. Martina Sáblíková won her 9th in a row World Cup in the 3 km and 5 km races.

After the season has ended everyone went home to get some rest and restart the engine for the next season preparations. The time spent with the Czech representatives was a great experience for me. I'm proud to have been able to help out a little bit with tha training of such a talented athlete like Martina.

Even though I couldn't take part in the competiton during these last 3 months I'm happy with how the season turned out and I'm really optimistic about the future!

Now I'm using my time to get a bit in shape before the real season preparations start. I'm swinning a lot and doing some skitouring in the Tatra mountains. I admit the latter has became a great passion of mine recently. I've already registered for the Malinowski Memorial on April 18th and I'm also planning to compete in some bike and roller blades competitions. 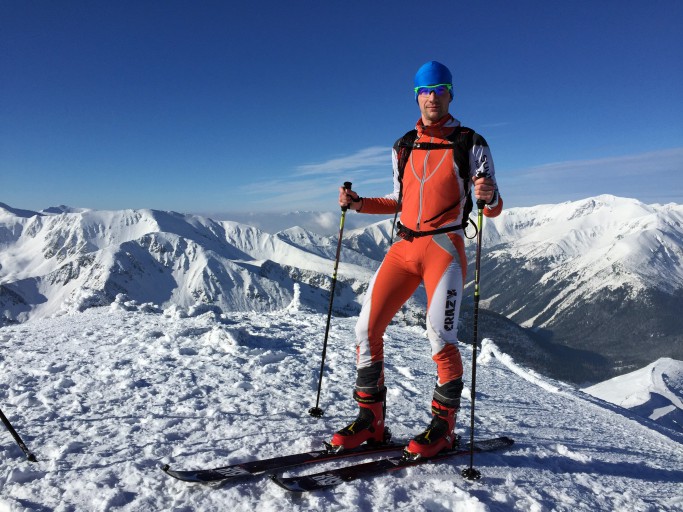 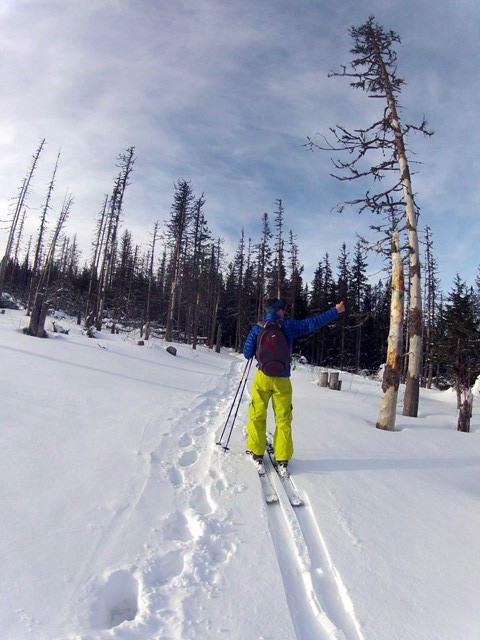 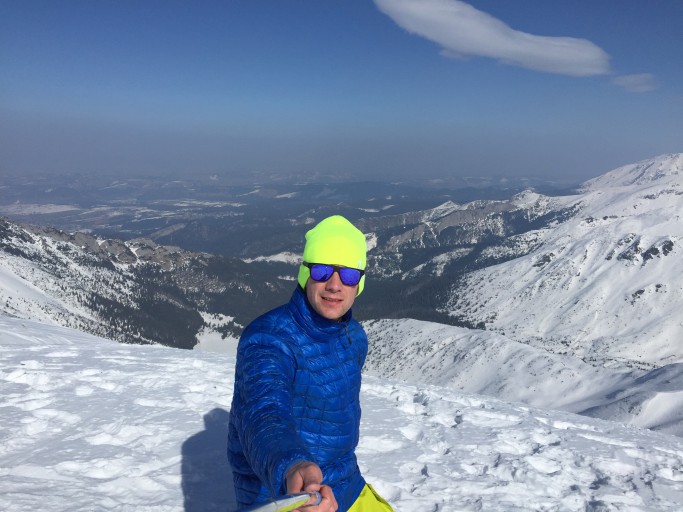