The speed skating 2015/16 season is already over and even though I was not writing much on my blog, I was training hard and from my point of view the season ended on a good note.

You can read about my changing teams in my last blog post: The road to new opportunities

I was able to train with the best athletes in the Czech National Team and got to better my avarage time compared to last year by 15 seconds!

I'm especially proud of my achievement on the second competition day when I was competing in the 5000m race and finished with my season's best time 6:31:48 and placed 6th in the B group, which was 19th in the World Cup qualifications. 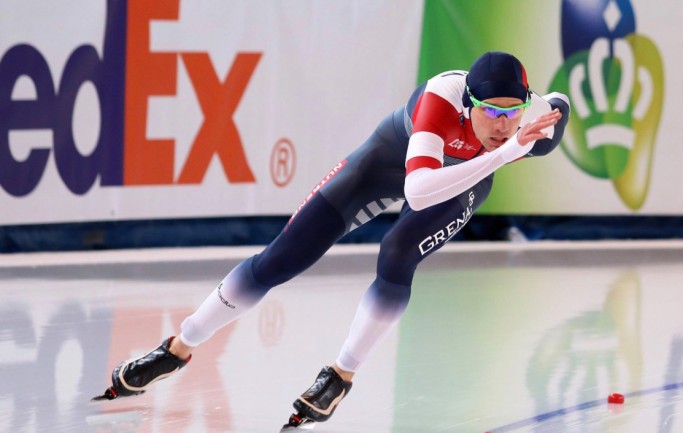 I also had a chance to start against my former teammates and I'm glad to see my improvement as I finished ahead of 4 of them. It means for me that I made the right choice to pursue my athletic career in a different team! In Norway I had to start twice alone in the first pair, because this was my first start of the season and I couldn't be paired up with anyone. I think this had a bit of an impact on my time result, because the starting position always influences how fast you race.

Overall this was a good experience for me, I proved my abilities to my new team and trainer and have gathered enough points to compete in next season's World Cup!

I'm eagerly looking forward to it, maybe I'll even make the Olympic Team in 2018?

My training does not consist of only training at the ice-rink and ice-skating. :) 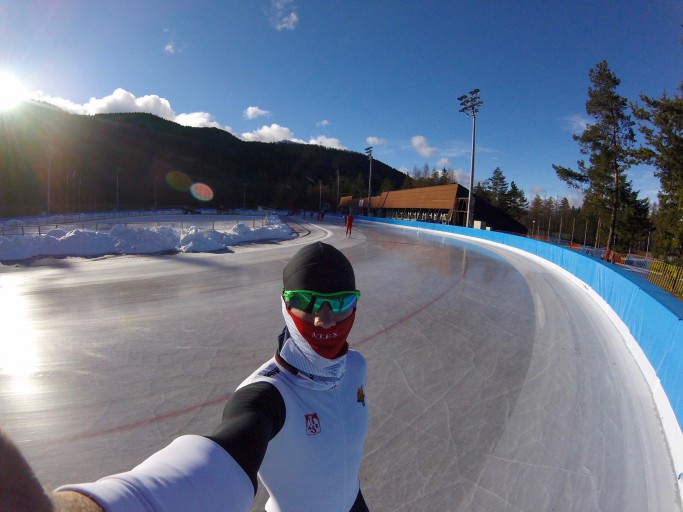 As a speed skater you need to work hard to keep in shape off-season and it demands a bit of flexibility in how to use the available facilities. Everyone involved in winter-specific sports is aware of the hardships of training off-season and preparing for the winter season without really being able to train their own winter disciplines.

This year during some snowy days I went out into the mountains to do some ski mountaineering, which I tried out last year and have enjoyed ever since! 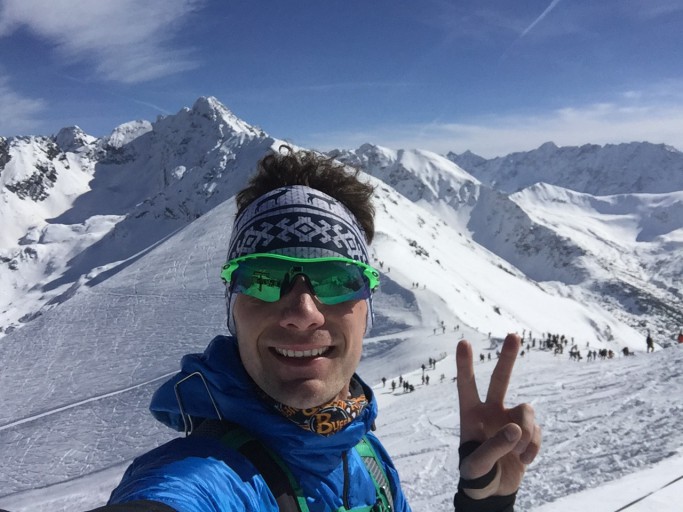 Another great activity to shape your skills off-season is to ride a bike. I usually travel to the southern European countries, where the winter is not as cold as in Poland.

In my 114 active days in 2015 I rode a total of 248 hours and 7,112 km! It wouldn't be possible without my sponsor Grena providing me with a top-notch bike to do all these kilometers! I enjoy the bike training a lot, so that's where my main focus will be in preparation for the next season in 2016! 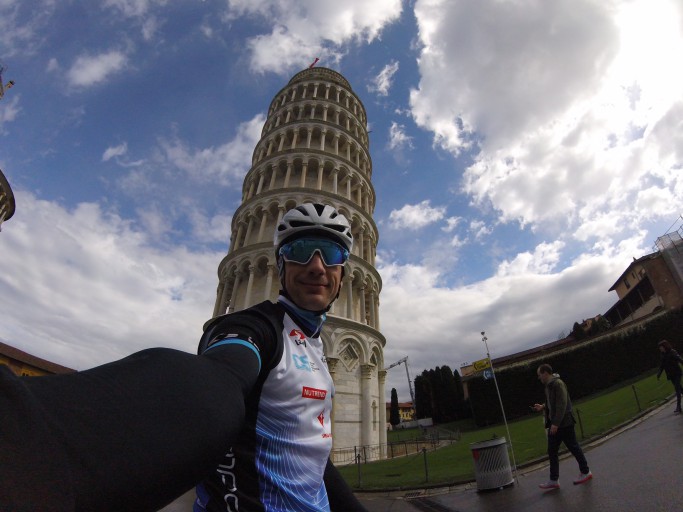 Just a few days I participated in the official Polish cycling season opening - the "Ślęzański Mnich" race. You can read more about the race here. I won my starting category of amateurs and finished the 54 km race with a time of 01:19:43! 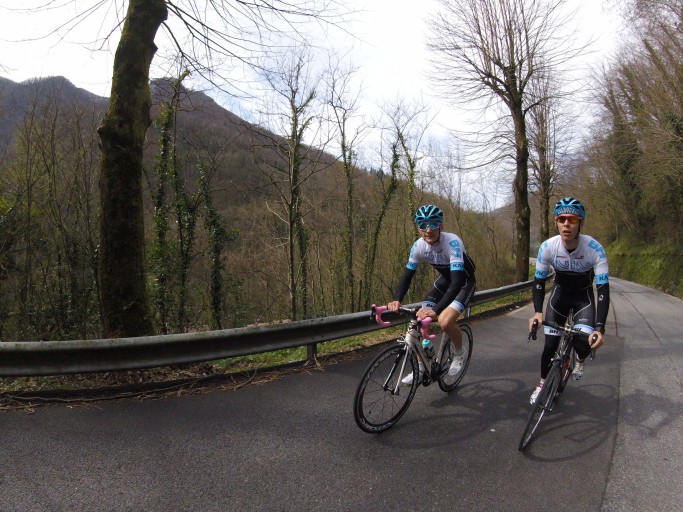