A bit than a month ago on October 24th, 2015 I participated in the Zlin Cup 2015 - a freediving competition focused on two pool disciplines: the STA and DNF. I have been attending this competition for years, except last year when I went to compete in the Vertical Blue '14. This year I could go back to my tradition and participate in the Zlin Cup 2015. I won the Cup, but unexpectedly this competition brought me a lot of satisfaction.

After a failed static (7:31) I was loosing 40 seconds to Martin Valenta (CZK) who pulled off 8:11, breaking by 5 seconds Czech national record of Martin Stepanek, which wasn't broken for 14 years and was a World Record established in 2001.

I was watching his start while trying to relax in the water. Less than 5 minutes before my OT I saw Martin coming up on 175m. He did a very solid performance after a big static result. His good result meant I had to swim 192m to win the whole competition. At this moment I thought “it’s gonna be tough”. Normally, this distance is easy for me, but let’s not forget that we did the static beforehand, and a 2nd swim during one day can’t be as good as the 1st one. 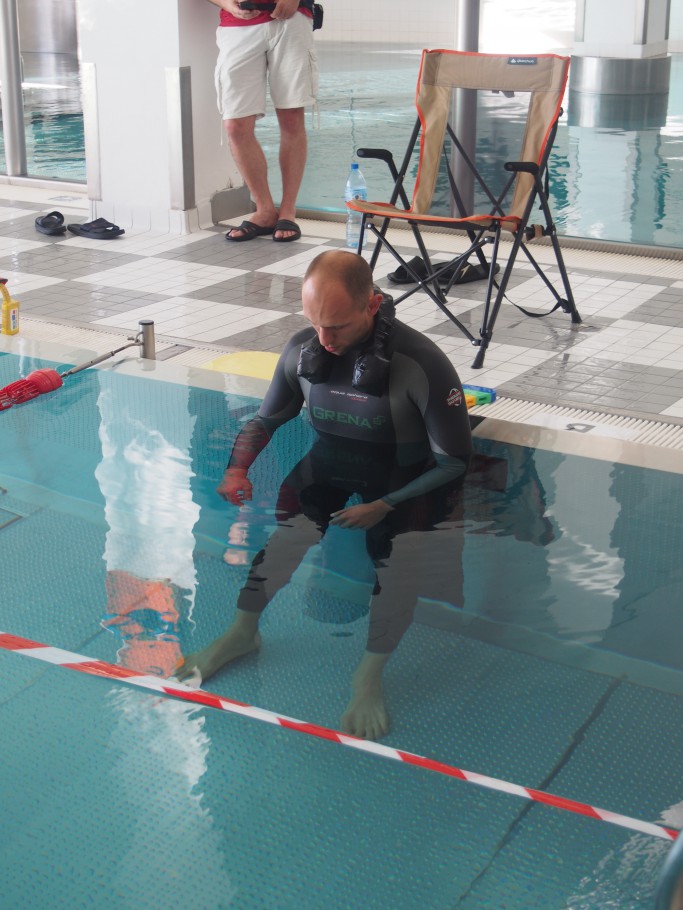 It turned out to be one of the best dives in DNF I have ever done. Great control, great feelings and when I turned at 175m I knew it’s “mine”. I swam until I saw the “T” mark, because I knew it’s already more than enough. This way I made 197m when I surfaced very clean. If I’m not mistaken it’s the longest DNF in the world done after a STA during the same day. I only hope to have the same state of mind one day when I will try to break the world record in DNF again, because this execution was perfect despite all the anxiety beforehand! 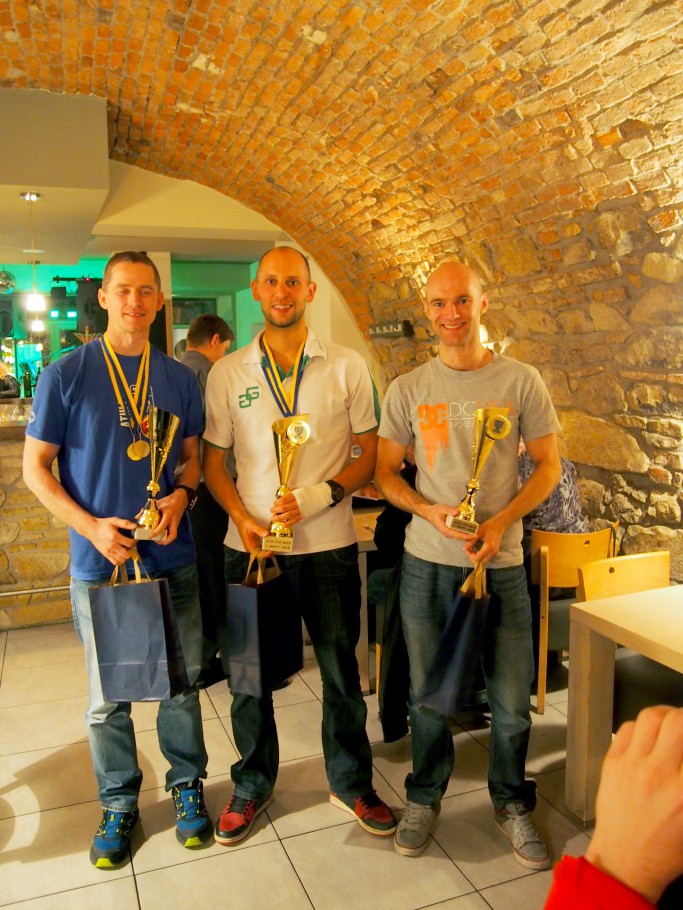 You can check the results and details on the Zlin Cup 2015 website or if you understand Polish, you can read more about the competition on Apnea Sports.pl.