Get to know these promising athletes we support! 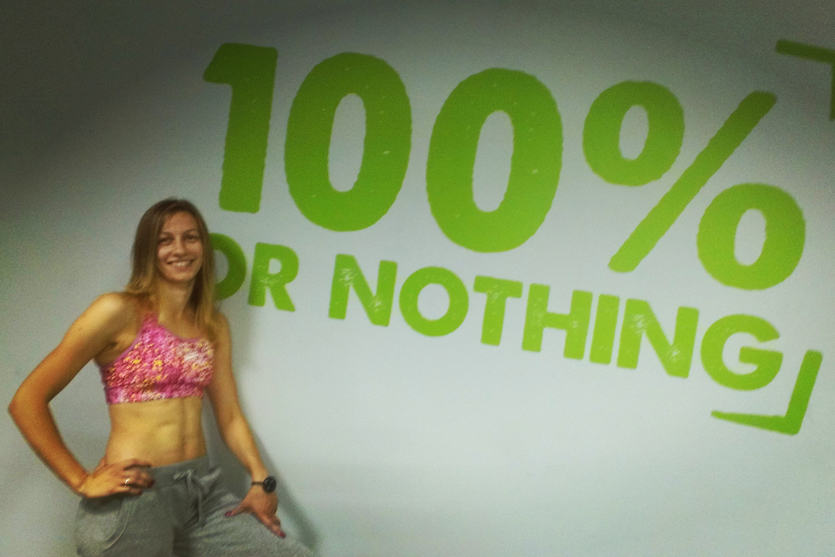 Started freediving at 24 years of age and after one year of training she participated in the AIDA Pool World Championships and won 3rd place in DNF (146 m).

She trains with two trainers – Ryszard Szwajcer from the Edensport Diving Center and Mateusz Talada (privately her husband) in Bielsko-Biała, Poland.

Take a look at her up-to-date journey on her blog.