This year my summer started out so good, it surprised me a tiny little bit.

After winning the Polish Freediving Championship in April I felt confident at the start of the AIDA Czech National Championship 2014 in Brno, where I set another personal best and national record: 213 m DNF (Dynamic apnea without fins) on June 7th, 2014. This is just 12m apart from the world record, which is 225m!

You can view the video from this official start on my youtube channel:

A big thanks goes out to Ola, who was - as always - a great support during the championship and has also filmed the video you can now view. 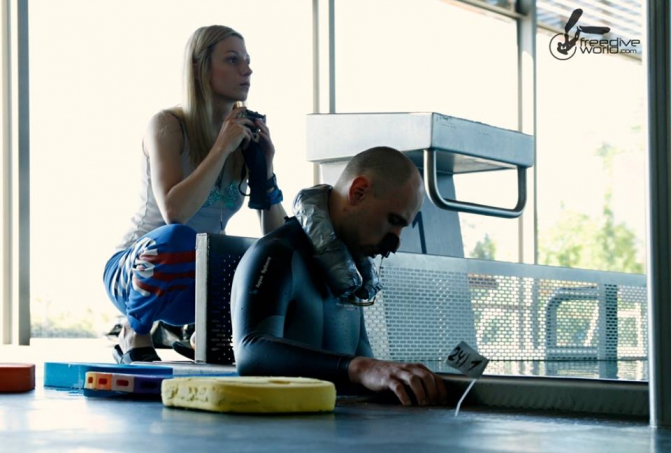 After the Championship, I went back to training. With around 5 months of season preparations ahead of me I decided to change my diet a bit to get even better results. Right now, I'm sticking to a gluten-free diet.

I must say the training I'm doing this year is really hard. I'm pushing at my limits, so I can better my result achived in June in Brno. It's hard, but at the same time I'm confident that this will bring me closer to my goal. 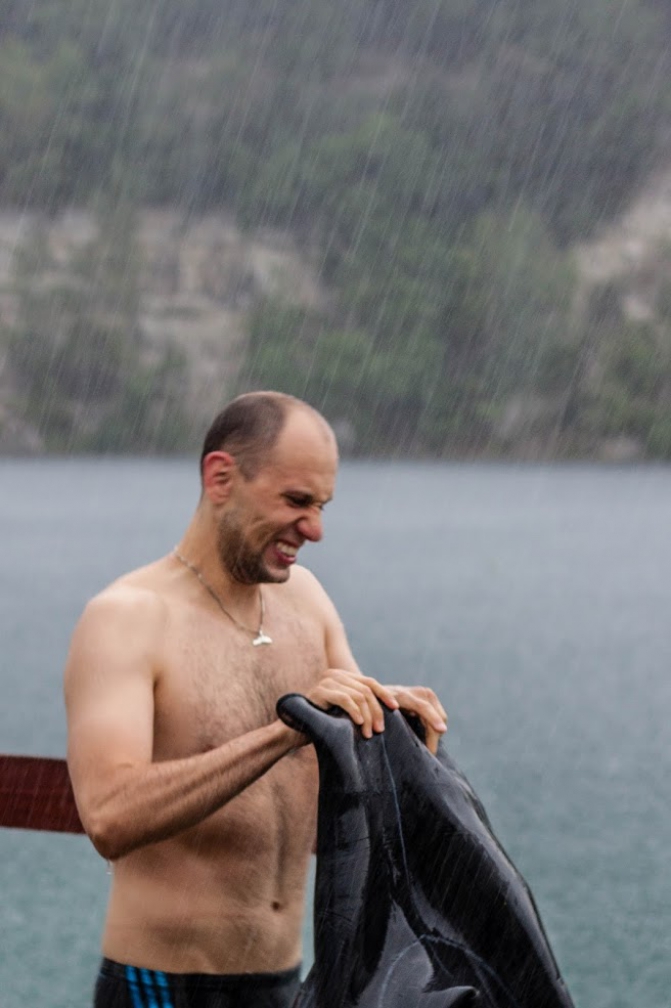 Right now I'm training in the water around 2-3 times a week and the rest of the time I'm doing strenght training. I train mainly in Zakrzówek, a freediving station near Cracow, Poland. To prepare my lungs for the conditions found in deeper areas of water I train by diving in to the bottom 30m deep only with a small amount of air (exhaling). 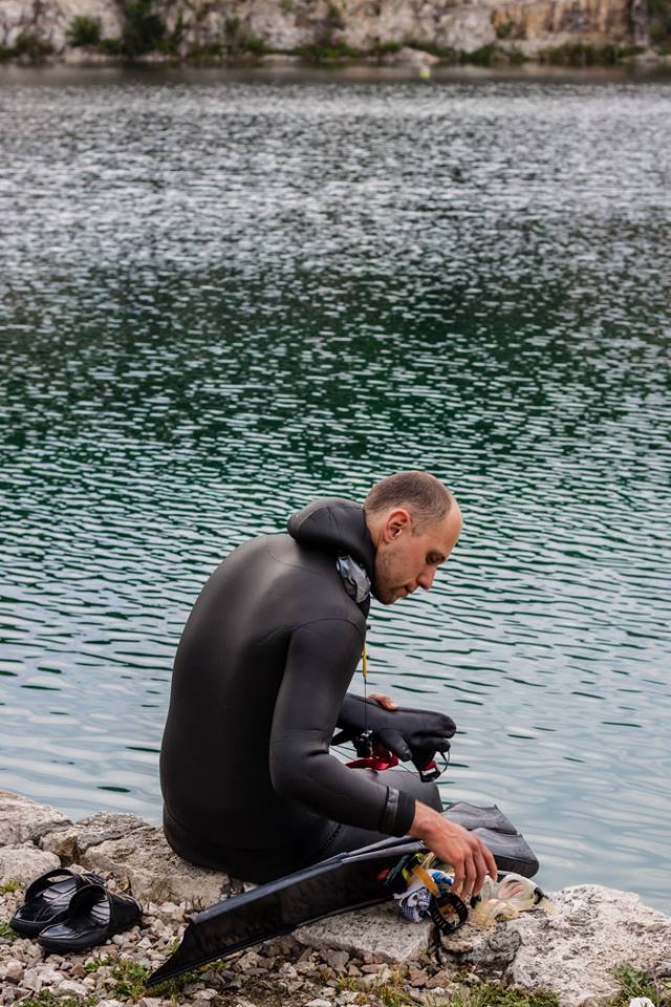 This training is mainly focused on my start at the Vertical Blue Championship in Novemer, where all the best freedivers in the world gather to reach new depths and set records. I hope for setting some new records, too. The competition will be held November 27th — December 5th 2014, at Dean's Blue Hole, Bahamas. I already got my ticket booking confirmed! :)