During Brno Freediving Competition I have just reached 226m in DNF which is a new WORLD RECORD!!

Thanks Grena LTD and all other people for the support!

Roman Ondruj for organising this event!

More news and info once I get back home :) 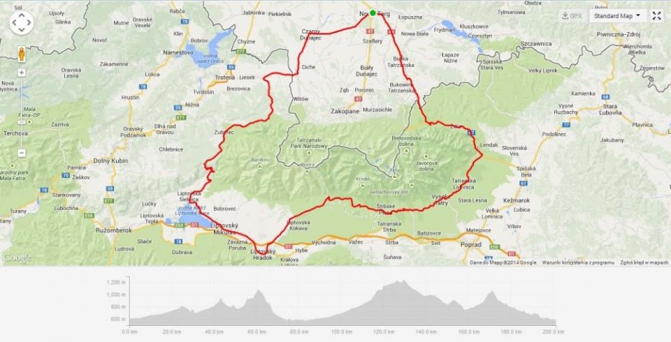 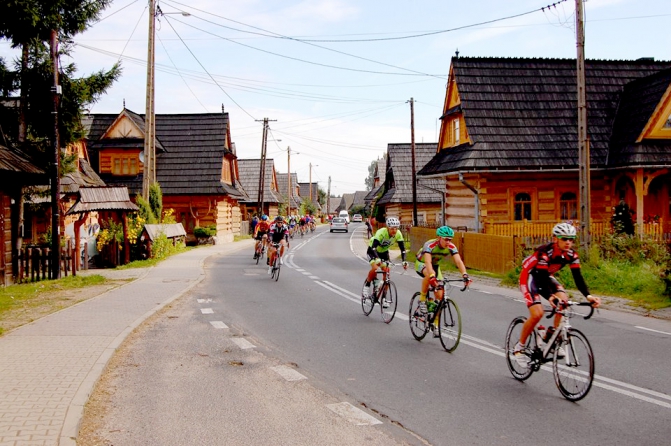 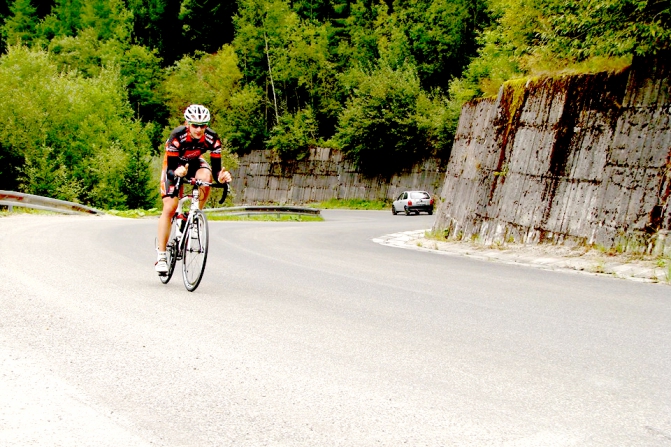 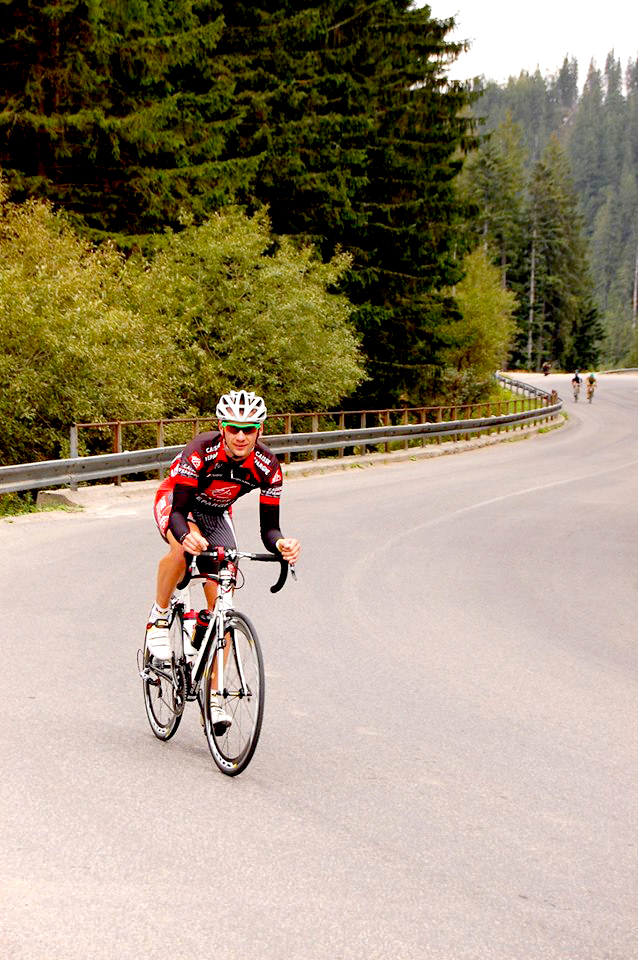 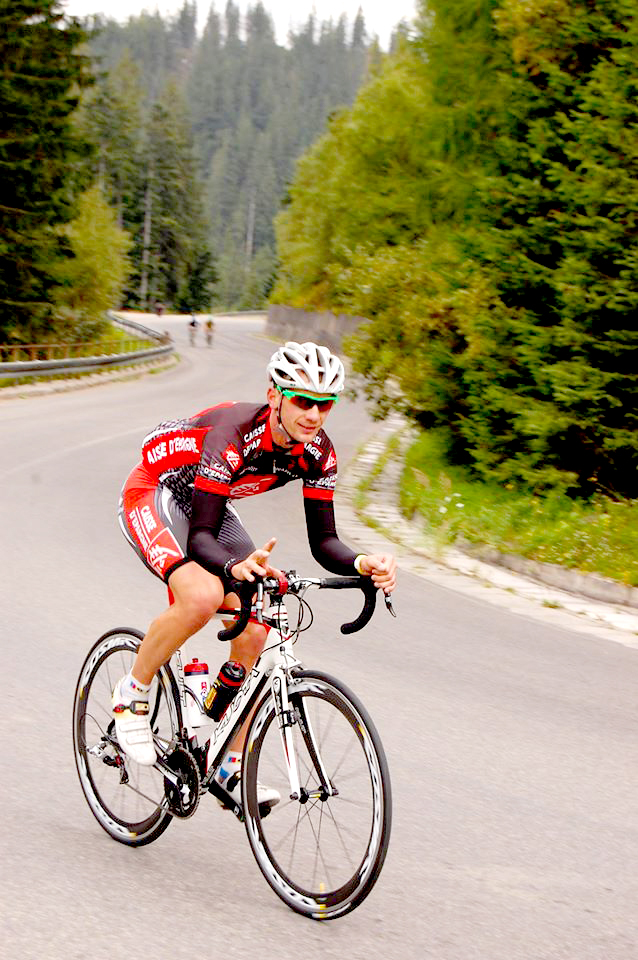